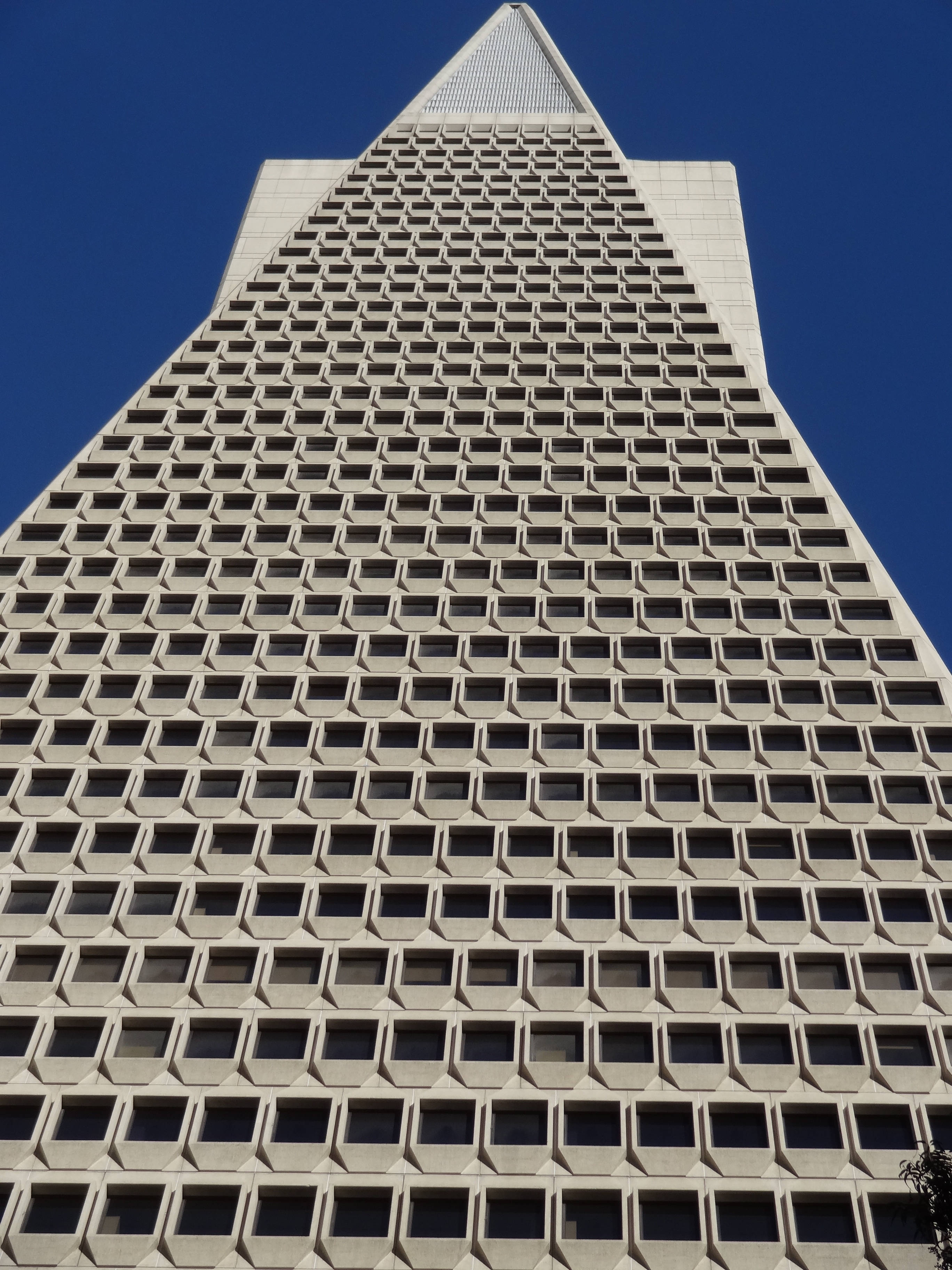 Continued from Part 2 My flight begins with frustation as I unsuccessfully try to check in online at home before leaving for the airport. I bought my flight through Expedia. Expedia says it’s an American Airlines flight but American won’t let me check in because the flight is operated by Alaska Airlines. I go to […]